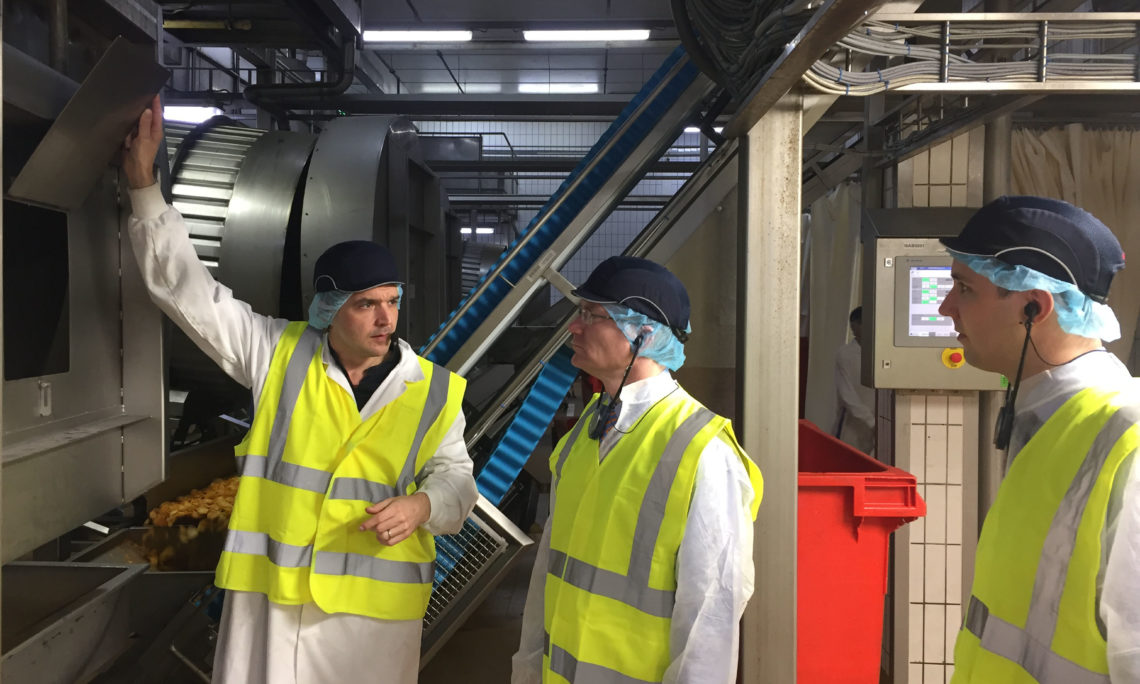 The factory was the first to produce potato chips in the Netherlands when it opened in 1958. Today, the factory supplies a wide assortment of snacks for the European market.

In addition to the Broek op Langedijk facility, PepsiCo also operates a Quaker factory in Rotterdam and a Duyvis factory in Zaandam.