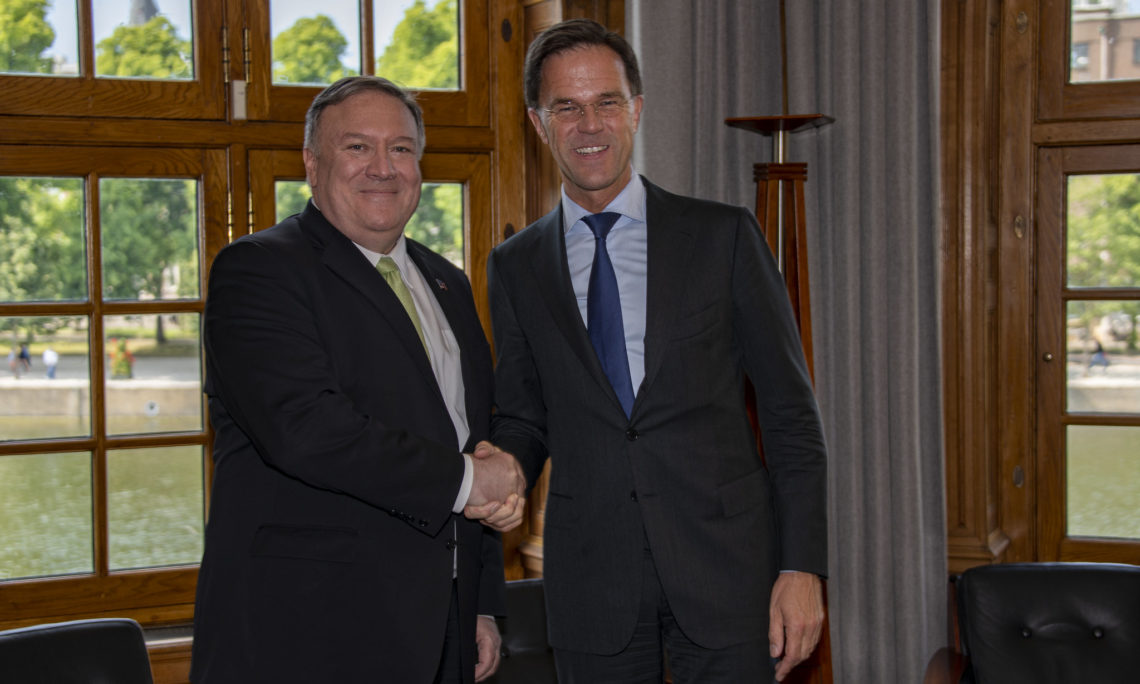 Office of the Spokesperson

SECRETARY POMPEO TRAVELS TO THE NETHERLANDS TO ADDRESS THE GLOBAL ENTREPRENEURSHIP SUMMIT AND REINFORCE U.S.-DUTCH TIES

“The free-enterprise system… is the only system where a business started in a dorm room can disrupt a billion-dollar industry, and where risk-takers can rise from the crowd if they’ll work hard and have a good idea.” – U.S. Secretary of State Mike Pompeo, March 18, 2019

Secretary Pompeo will travel to the Netherlands on June 3, where he will participate in the opening of the ninth Global Entrepreneurship Summit alongside Dutch Prime Minister Mark Rutte.  The Secretary will make remarks explaining why innovation thrives in free societies.  He will also meet with Dutch Foreign Minister Stef Blok to discuss issues of mutual concern.