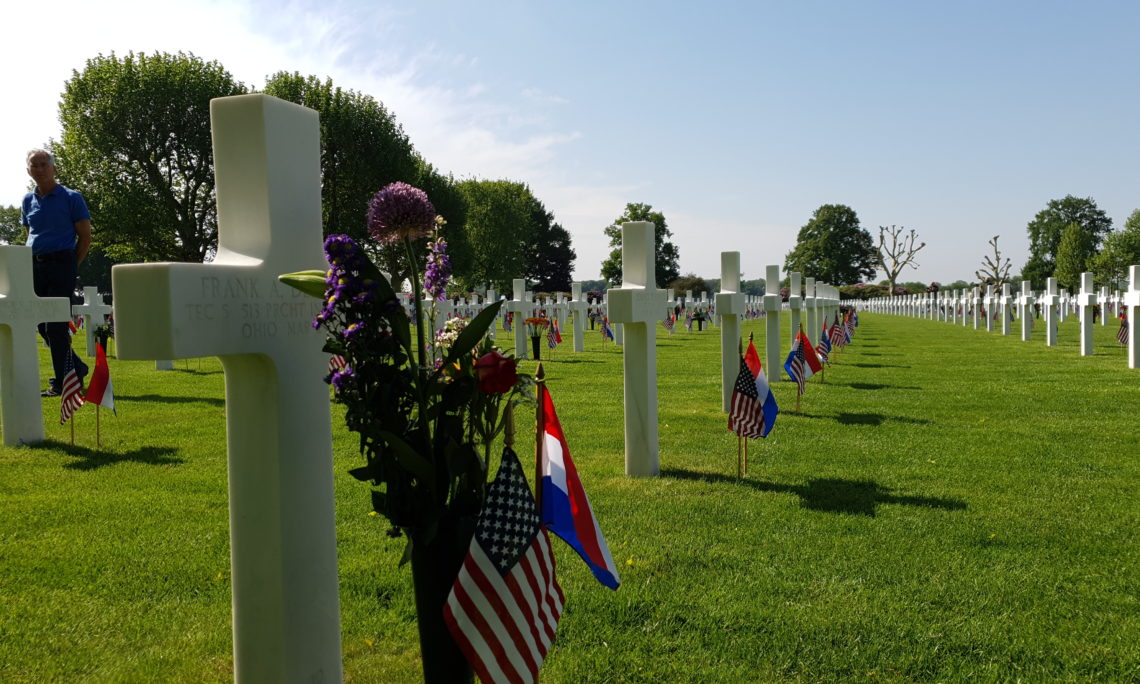 Remarks by DCM Shawn Crowley at the Memorial Day lunch as prepared.

Thank you, Governor and Mrs. Bovens, for hosting us today. As the grandson, son, and brother of veterans, it is a great honor to once again celebrate Memorial Day here with you.

When Sabine and I first came to Limburg three years ago, we had no idea of the dedication and devotion that so many Dutch citizens show to keeping alive the memories of the more than ten thousand Americans memorialized in Margraten.

Last year we met an elderly American in the cemetery. She told us that for decades she and her brother had asked themselves if they had done the right thing by leaving their father buried here in Europe instead of bringing his body home after the war. After seeing the thousands of Dutch citizens caring for the graves, she told me—with tears in her eyes—that she finally knew they had made the right decision.

We can never thank you enough for what you have done in the past, what you do today, and what we know you will continue to do in the future.

We are friends and allies with the Dutch not because of proximity, certainly not because we always agree, and not only thanks to family connections.

Instead, our work together is based upon shared values. Our countries today continue to defend freedom, human rights, and democracy. These are the same ideals for which those buried in Margraten made the ultimate sacrifice.

Three years ago, I mentioned that it was an honor to celebrate my first Memorial Day with you. To that I can only add, wie sjoen os Limburg is! Het is mij een eer om mijn laatste Memorial Day in Nederland met jullie te vieren.