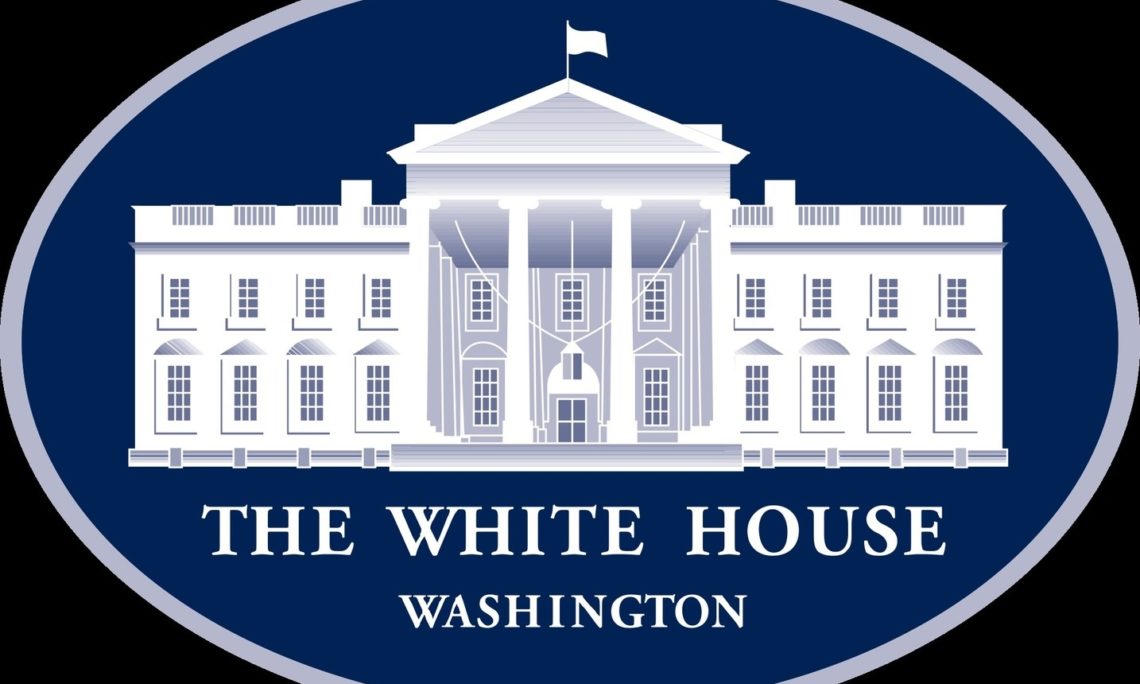 The White House
Office of the Press Secretary
For Immediate ReleaseSeptember 24, 2017

Today, President Donald J. Trump announced the establishment of enhanced national security measures, aimed at creating—for the first time in history—minimum requirements for international cooperation to support visa and immigration vetting and adjudications for individuals seeking entry to the United States. This is a critical step toward establishing an immigration system that protects Americans’ safety and security in an era of dangerous terrorism and transnational crime.

“Following an extensive review by the Department of Homeland Security, we are taking action today to protect the safety and security of the American people by establishing a minimum security baseline for entry into the United States,” President Trump said. “We cannot afford to continue the failed policies of the past, which present an unacceptable danger to our country. My highest obligation is to ensure the safety and security of the American people, and in issuing this new travel order, I am fulfilling that sacred obligation.”

The Department of Homeland Security, in cooperation with other executive departments and agencies, developed the new baseline requirements based on accepted international norms, best practices, and expert determinations regarding the minimum information the United States needs to validate traveler identities, prevent fraud, and ensure individuals do not represent a national security or public-safety threat.

All countries share responsibility to prevent terrorist attacks, transnational crime, and immigration fraud. In accordance with section 2 of Executive Order 13780, if foreign countries do not meet the United States Government’s traveler vetting and information sharing requirements, their nationals may not be allowed to enter the United States or may face other travel restrictions, with certain exceptions.

Most countries in the world now meet the new baseline, which is an important element of ensuring our security. The United States Government shared the new requirements with foreign governments in July. They were warned that failure to comply would have consequences and were given 50 days to work with the United States to make improvements. In response, a number of nations that were not in compliance took action by, for example, increasing their information sharing with the United States regarding terrorism threats, enhancing travel document security, or improving their reporting of lost and stolen passports.

Some countries, however, are not yet in compliance with the new baseline, or have remained willfully non-compliant. Accordingly, the Secretary of Homeland Security has recommended, and the President has approved, tailored travel restrictions to keep our country safe and encourage countries to meet our baseline requirements. These restrictions will help prevent potential terrorists and criminals from reaching our shores. These visa restrictions will also put pressure on foreign governments to live up to their obligations by enhancing security and sharing essential information with the United States.

Countries that do not adequately adhere to the new requirements include Chad, Iran, Libya, North Korea, Syria, Venezuela, and Yemen. The President has also determined that while Iraq did not meet the baseline, entry restrictions are not warranted under the September 24 proclamation. The Secretary of Homeland Security recommends, however, that nationals of Iraq who are traveling to the United States be subject to additional scrutiny. Additionally, the President and the Secretary of Homeland Security determined that while Somalia generally satisfies the minimum information-sharing requirements, it presents special circumstances that warrant specific restrictions and security enhancements to protect the American people.

Additional information, including details on the phased implementation, can be found by reading the Fact Sheet and FAQ.