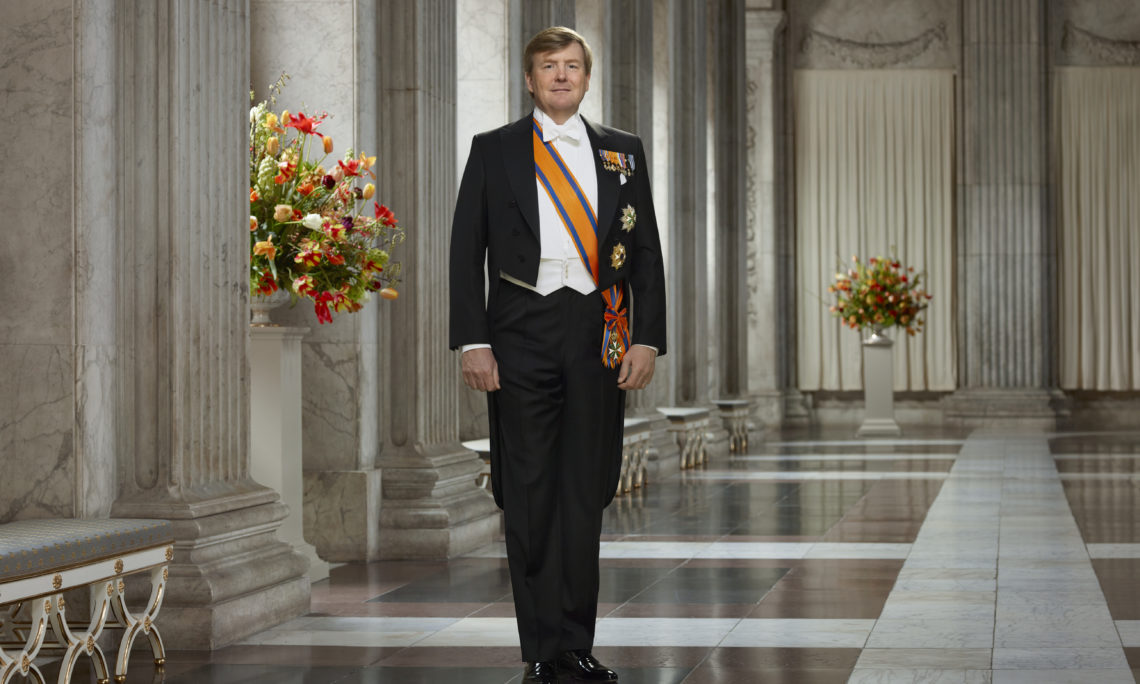 On behalf of the United States government, I congratulate His Majesty King Willem-Alexander on his sixth celebration of Koningsdag, and extend my best wishes to the people of the Netherlands on this joyous occasion.

The United States and the Netherlands share the longest, unbroken peaceful relationship we have with any country in the world. Our deep friendship is rooted in a commitment to democracy and rule of law. We work together to promote peace, prosperity, and freedom in Europe and around the globe.

Our partnership will reach new heights this year as the United States and the Netherlands co-host the ninth annual Global Entrepreneurship Summit in The Hague in June. This event underscores the commitment by both countries at the highest levels to entrepreneurship and innovation. With its theme of The Future Now, we will bring the world’s most inspiring entrepreneurs and investors together to solve global challenges and create economic prosperity. The coming year will also mark the 75th anniversary of the struggle by Allied forces to liberate the Netherlands from Nazi oppression. We greatly appreciate the dedication shown by the Dutch people to remember our shared history of sacrifice, especially at the Netherlands American Cemetery in Margraten.

I wish the happiest of King’s Days to all the people of the Netherlands, a key ally and friend of the United States of America, and a happy 52nd birthday to His Majesty King Willem-Alexander.