Home Home | News & Events | Next stop Mars? Americans and Europeans work together at ESTEC on the future of space travel. 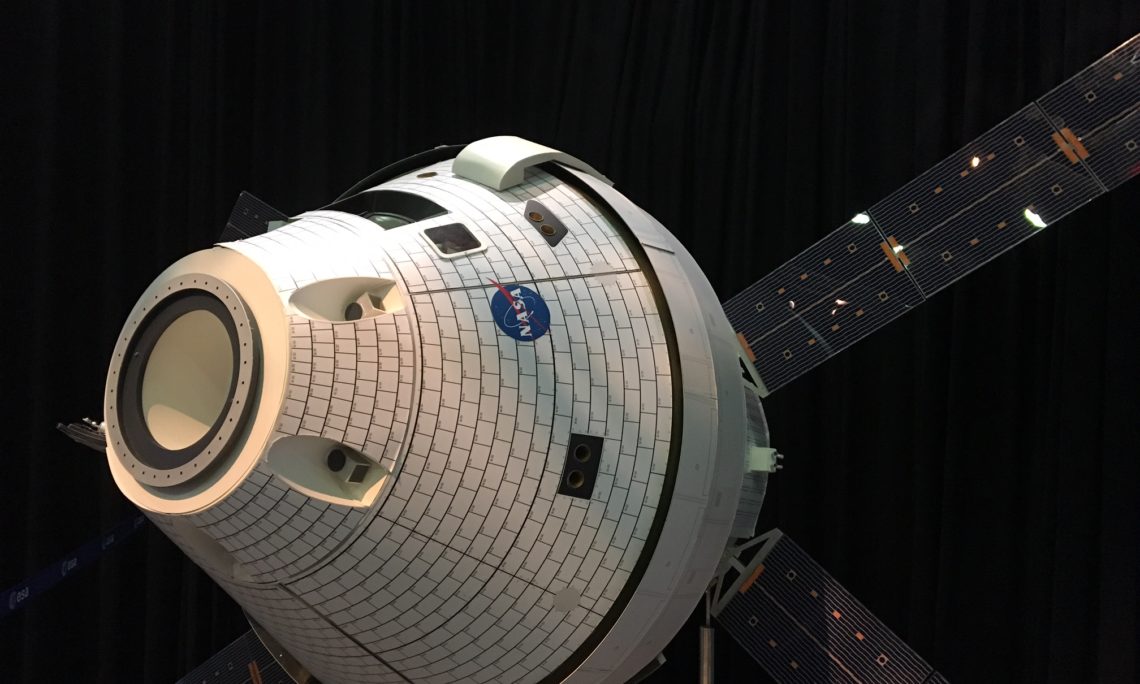 A few miles north of The Hague, researchers and scientist are working on getting humans back to the moon and then onto Mars.

The European Space Research and Technology Center (ESTEC) in Noordwijk is the largest European Space Agency (ESA) site in Europe.  On a recent visit, CDA Shawn Crowley and Embassy Science Officer Keith Krause learned about the collaboration between Americans and Europeans taking place right here in the Netherlands.  ESTEC is the “incubator of the European space effort,” where most ESA projects originate and are guided through various phases of development.  ESA develops and manages all types of missions from ESTEC, such as science, exploration, telecommunications, human spaceflight, satellite navigation, and Earth observation.  ESTEC collaborates with other space agencies like NASA and works closely with universities, research institutes, and national agencies from ESA Member States.

Kathy Laurini and Bill Hartwell of NASA welcomed the Embassy team and told them about an important example of current collaboration between ESTEC and NASA- the Orion program.  Orion is NASA’s next spacecraft designed to send humans into space.  It will send astronauts further into space than ever before, beyond the Moon to asteroids and even Mars.  ESA has designed and oversees the development of Orion’s service module, the part of the spacecraft that supplies air, electricity, and propulsion.

See photos below, or visit our flickr for more by clicking here.