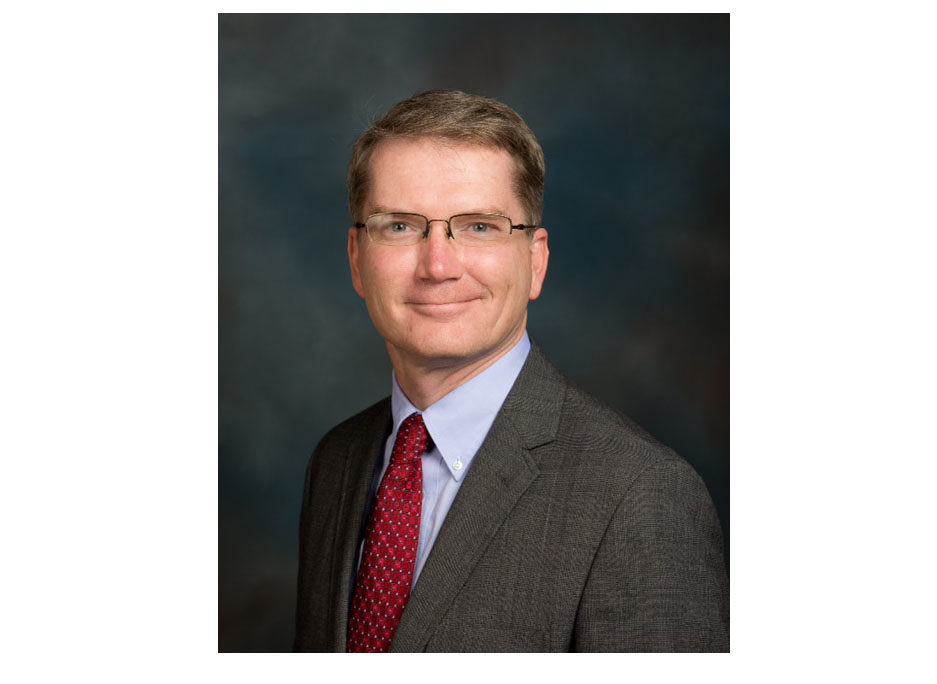 Shawn Crowley assumed his duties as the Chargé d’ Affaires in The Hague in July 2016.  A career member of the Senior Foreign Service, he worked in Washington as a member of the Executive Secretariat, a Senior Watch Officer in the Operations Center, and a desk officer for central Europe.

His most recent foreign assignment was as the political/economic counselor in Pristina, Kosovo.  From January-March 2012, he led the U.S. diplomatic mission in Benghazi, Libya.  Previous assignments included time as the political/economic counselor in Vienna, Austria; peace process officer in Tel Aviv, Israel; as well as political work reestablishing diplomatic relations in Tripoli, Libya.  He has also been posted as a political officer in: Berlin and Leipzig, Germany; Port-of-Spain, Trinidad and Tobago; and Ottawa, Canada.  He began his career in Kuwait in 1991 working on consular and political issues, including the repatriation of American prisoners from Iraq.  As part of a diplomatic exchange, Mr. Crowley covered Uzbekistan and Kyrgyzstan issues in the German Foreign Office in Berlin.

Mr. Crowley received a Bachelor’s degree in international relations from Georgetown University and a Master’s in national security strategy from the National War College.  Before joining the State Department, he worked as a banker in the Cayman Islands and as a staffer in the German Parliament in Bonn.  He and his spouse, Sabine, have two grown children, a daughter working as a microbiologist in Arkansas and a son working in marketing in Frankfurt.