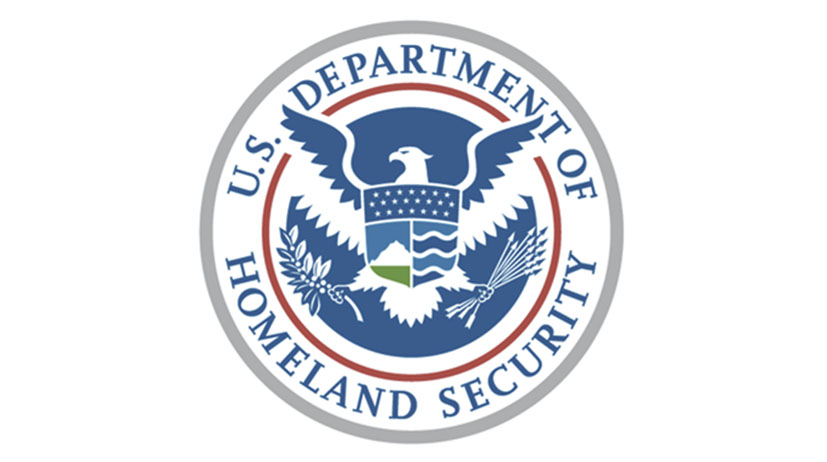 As a result of the Cabinet decision on December 9, 2016 the United States and the Netherlands will formally begin negotiations to implement U.S. Customs and Border Protection (CBP) Preclearance operations at Amsterdam Schiphol Airport (AMS) in early 2017.

With Preclearance, travelers undergo CBP immigration, customs, and agriculture inspections before boarding a flight to the United States at a foreign airport rather than upon arrival in the U.S. More than 11,410 flights from AMS carrying nearly 2,488,199 million travelers flew to the United States in Fiscal Year 2016.