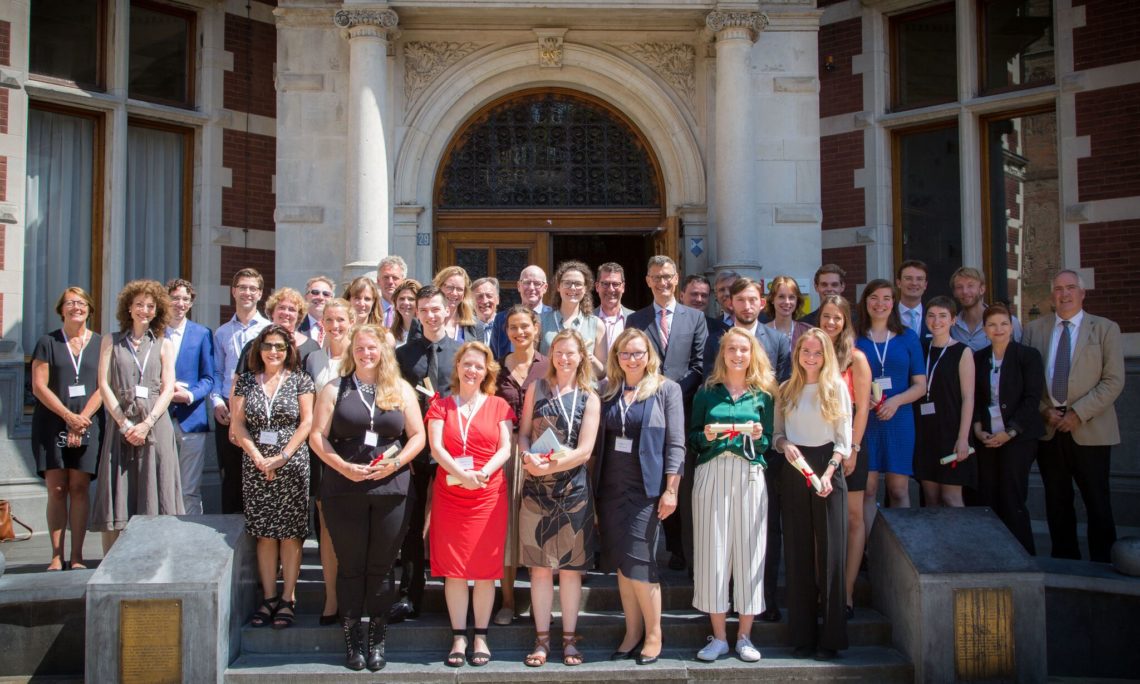 On June 19, 2017, Acting Deputy Chief of Mission Sherry Keneson-Hall attended the Fulbright Award Ceremony in the historic Academiegebouw of Utrecht University. Twenty-three Dutch students and scholars were honored as the latest Fulbright grantees.