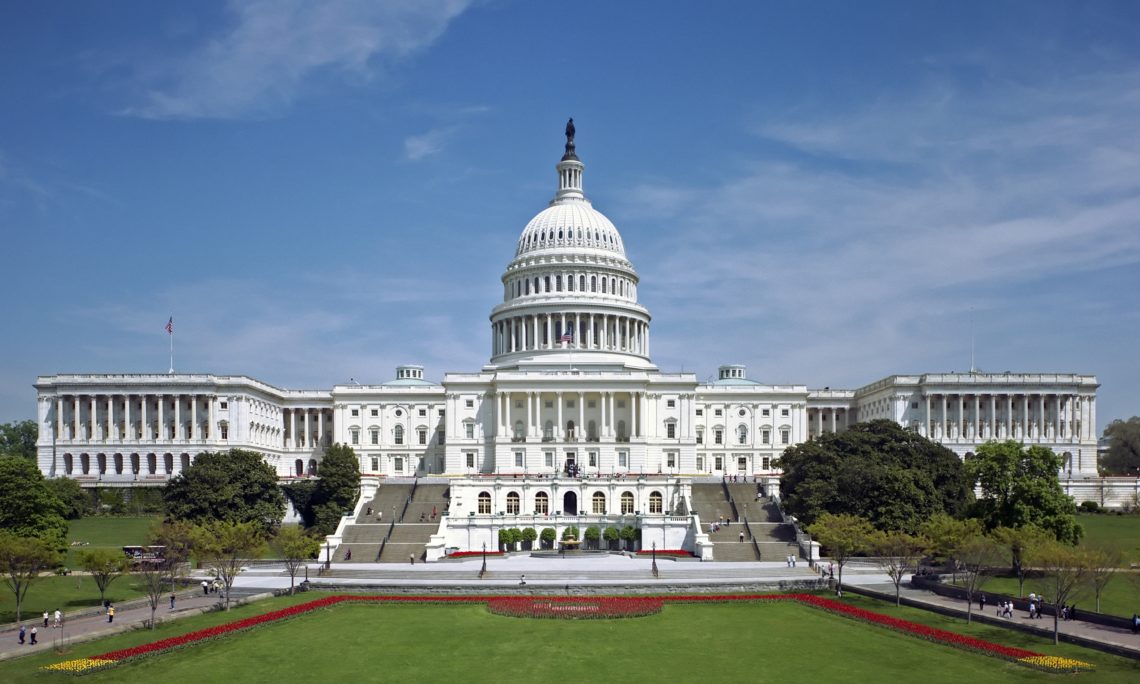 “The United States and the Kingdom of the Netherlands have shared robust economic, security, and cultural ties for centuries,” said Chairman Huizenga. “In that time, Congressional relationships with our allies across the Atlantic have played an important role in strengthening the ties between our two countries. By changing the name of the Caucus to the Congressional Caucus on the Kingdom of the Netherlands we can develop a more inclusive dialogue that addresses issues concerning Europe while also having discussion to strengthen ties in the Caribbean with the islands of Aruba, Curacao, and St. Maarten.”