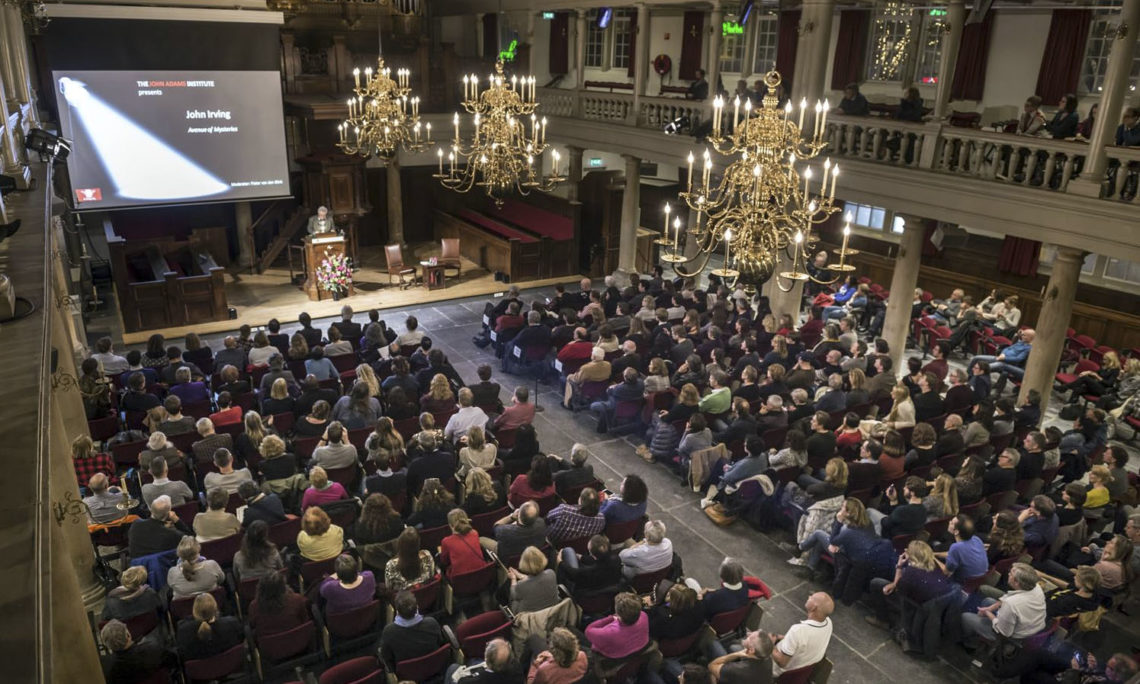 The U.S. Embassy works together with the following organizations:

Fulbright Commission the Netherlands
It’s mission is to promote mutual understanding between Dutch and American citizens by providing financial assistance for study, research and teaching and by providing information and advice about study in the U.S.

Roosevelt Institute for American Studies (RIAS)
The Roosevelt Institute for American Studies in Middelburg is active in promoting and investigating the Roosevelt Legacy in transatlantic relations through research, special projects, and public events.  It does so through academic publications, facilitating research based on its special collections, and organizing conferences, lectures, and debates