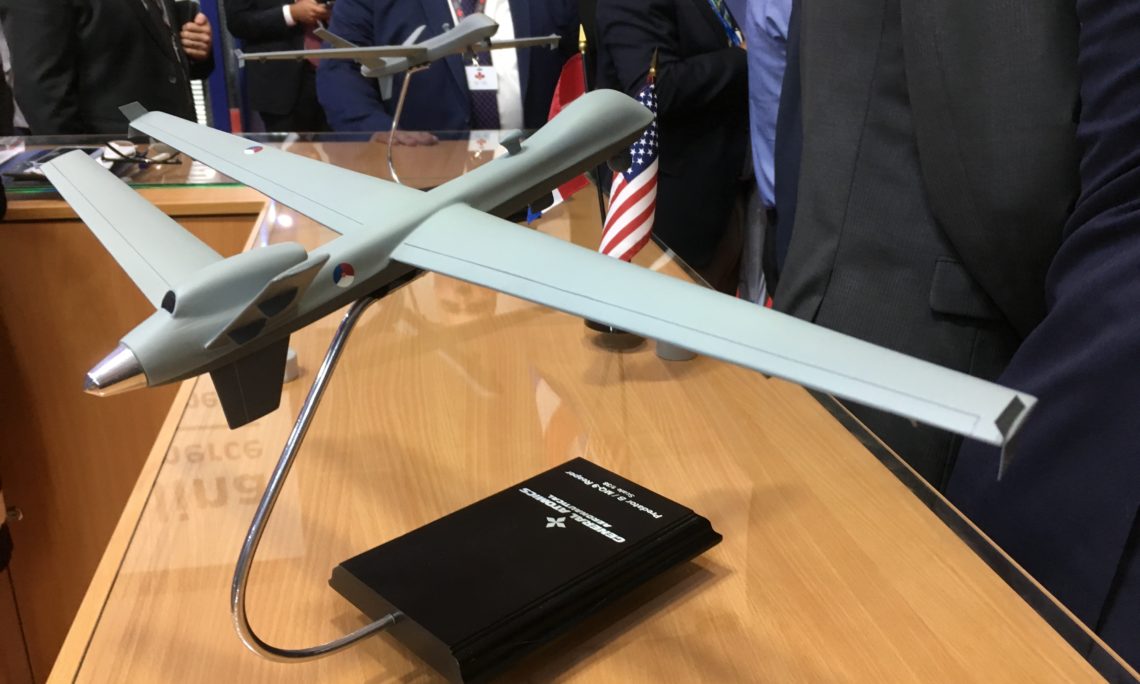 On July 17, 2018, the Netherlands signed a contract with the United States to purchase four MQ-9 Reapers, as well as associated ground stations, sensors, and operational support.  During a ceremony at the Farnborough International Airshow in the UK, Vice Admiral Jan de Waard, the director of the Netherlands’ Defense Materiel Organization, and Lt. General Charles Hooper, head of the U.S. Defense Security Cooperation Agency, signed a letter of offer and acceptance; this letter officiated the sale of foreign military systems and equipment between the United States and a foreign nation.

The Netherlands will pay the United States 179 million euros for the aircraft, as well as an annual minimum of 25 million euros in operating costs and training.  The Dutch plan to use these medium-altitude long-endurance unmanned aerial vehicles for intelligence, surveillance, and reconnaissance for deployment on military missions, disaster relief efforts, and to the Nation’s capability to contribute to NATO.