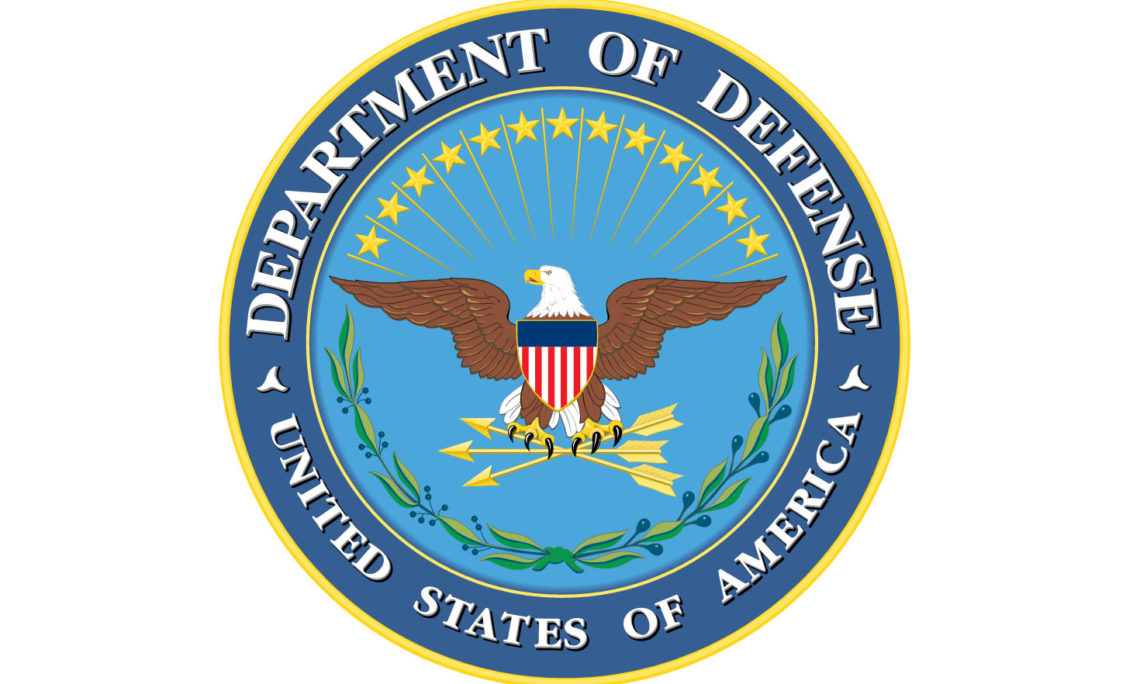 WASHINGTON, Jan. 23, 2017 — In separate calls today, Defense Secretary James Mattis spoke with his counterparts from the United Kingdom and Canada and with NATO Secretary General Jens Stoltenberg, according to readouts of the calls provided by Pentagon spokesman Navy Capt. Jeff Davis.

Mattis’ first call to a defense counterpart since his confirmation Friday was made this morning to Canadian Defense Minister Harjit Sajjan. The defense secretary thanked Sajjan for his leadership and the deep and enduring defense partnership between the United States and Canada, Davis said. The two reiterated the depth and breadth of the relationship shared between the United States and Canada as North American Aerospace Defense Command partners, NATO allies and North American neighbors, he said.

The two leaders “reinforced the vital importance of U.S. and Canadian commitment to North American defense and NORAD,” the captain said. Mattis emphasized the “indispensable partnership with Canada across the spectrum of bilateral and multilateral security issues.” such as Iraq, NATO Enhanced Forward Presence and the effort to counter the Islamic State of Iraq and the Levant, he said. The two leaders also addressed the importance of North American defense relations among the United States, Canada and Mexico, Davis said.

Mattis thanked Sajjan for Canada’s strong support for the alliance and expressed his personal appreciation for the professionalism of the Canadian armed forces, he said. The two committed to stay in close communication and noted they looked forward to meeting one another, the captain said.

In his conversation with U.K. Defense Secretary Michael Fallon, Mattis emphasized that the uniquely close relationship between the U.S. and U.K. will continue and is reflected in defense ties that are a bedrock of U.S. security, Davis said.

Mattis also emphasized the United States’ unshakeable commitment to NATO and thanked Fallon for his country’s commitment to contribute two percent of gross domestic product to defense and for the U.K.’s contributions to international security, the captain said. The two leaders pledged to work together in the coming months, agreeing to maintain focus on defeating ISIL, Davis said, and they pledged to continue to work closely together. The leaders noted they looked forward to meeting at the NATO defense ministerial in February, he added.

The defense secretary, who previously served as NATO’s supreme allied commander for transformation, spoke with Stoltenberg to reconnect and discuss the key role NATO plays in transatlantic security, Davis said. Mattis “wanted to place the call on his first full day in office to reinforce the importance he places on the alliance,” the captain said.

The two leaders discussed the importance of our shared values, and the secretary emphasized that when looking for allies to help defend these values, the United States always starts with Europe, Davis said.

Both pledged to consult in the months to come and look forward to meeting in person during next month’s NATO defense ministerial.