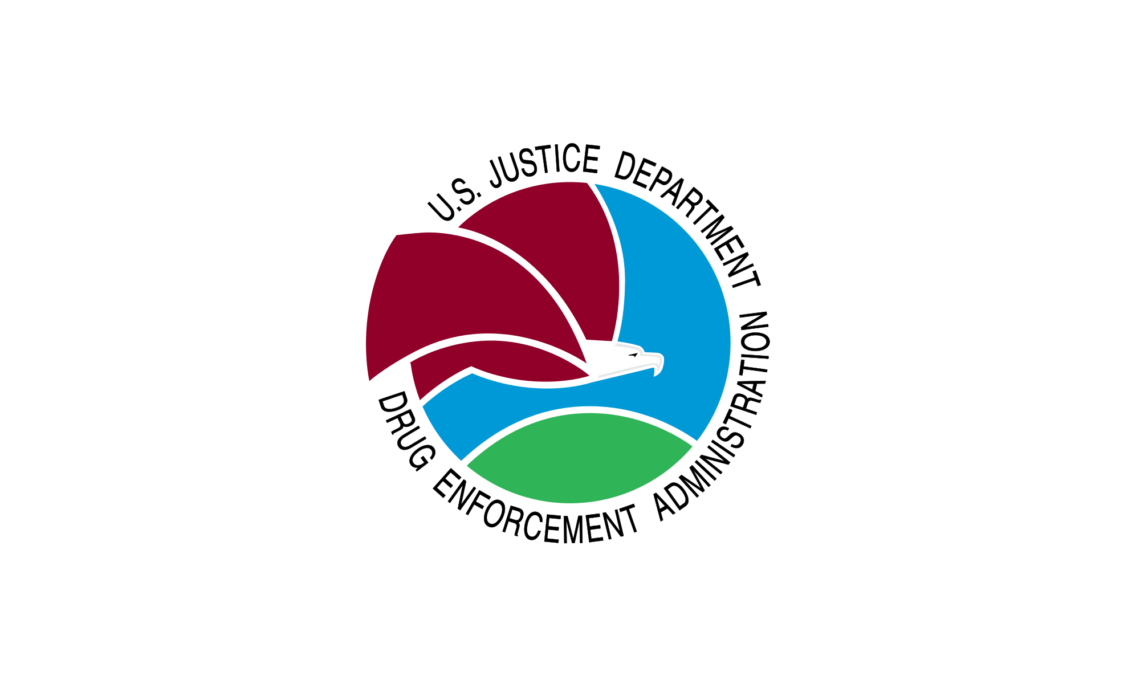 THE HAGUE – The United States Drug Enforcement Administration and Dutch law enforcement officials today announced sustained action against drug trafficking on the dark web, following last summer’s significant market takedowns of AlphaBay and takeover and subsequent takedown of the Hansa market. DEA continued to partner with the National Police of the Netherlands following the July takedown in an ongoing effort to identify individuals who purchase drugs on the dark web and to further disrupt dangerous drug trafficking. Further examination of the Hansa Market data revealed illicit drug purchase information identifying U.S. and Dutch individuals, resulting in numerous face-to-face doorstep visits by police (so-called “knock and talks”) to suspected opioid buyers throughout the U.S. and the Netherlands. Future enforcement action such as search warrants, arrests, and seizures could come as a result of intelligence gathered from the knock and talks.

“These law enforcement actions should serve notice that no drug criminal is safe or anonymous on the dark web,” said DEA European Regional Director Kevin Scully. “The opioid crisis in the United States requires many different approaches, including identifying and going after those who purchase dangerous, deadly drugs on the dark web. Too many deaths have come from facilitators of drug addiction and abuse who utilize the dark web to sell these poisons in our neighborhoods across the United States. We are aggressively going after these criminals and their various global networks.”

In coordination with the U.S. knock and talks (Operation Decrypt), Dutch authorities have carried out similar actions in the Netherlands (Operation Mirum). With law enforcement’s ability to pool resources and share information and intelligence between countries, individuals should think twice before engaging in criminal activity on the dark web. As a result of the Hansa takedown, law enforcement identified buyers, vendors, moderators, administrators, and other facilitators throughout the world. DEA and the NPN, as well as other law enforcement agencies, have proven they have the tools and expertise to stay on top of this criminal activity, as evidenced by these actions.

In addition to the U.S. knock and talks, DEA Special Agents took to local communities and neighborhoods nearby to distribute literature and talk with residents to educate them about the dangers of the dark web and of opioid trafficking and abuse. These actions support the DEA 360 strategy against opioids by providing leadership in targeting all levels of drug trafficking, while supporting community outreach.

DEA’s Special Operations Division coordinated the US portion of the international action while FBI, HSI, CBP, IRS, and USPIS also assisted. According to Europol in July 2017, the coordinated law enforcement action in Europe and the U.S. to dismantle these marketplaces ranks as one of the most sophisticated takedown operations ever seen in the fight against criminal activities. The intended message for continued international cooperation and collaboration on dark web investigations is this: criminal anonymity on the dark web fades away as more governments pool their resources and capabilities to disrupt and dismantle nefarious behavior.
AlphaBay/Hansa July 2017 Enforcement:

AlphaBay operated as a hidden service on the “Tor” network, and utilized cryptocurrencies including Bitcoin, Monero and Ethereum in order to hide the locations of its underlying servers and the identities of its administrators, moderators, and users. Based on law enforcement’s investigation of AlphaBay, authorities believe the site was also used to launder hundreds of millions of dollars deriving from illegal transactions on the website. This operation to seize the AlphaBay site coincides with efforts by Dutch law enforcement to investigate and take down the Hansa Market, another prominent dark web market. Like AlphaBay, Hansa Market was used to facilitate the sale of illegal drugs, toxic chemicals, malware, counterfeit identification documents, and illegal services. The administrators of Hansa Market, along with its thousands of vendors and users, also attempted to mask their identities to avoid prosecution through the use of Tor and digital currency.

According to publicly available information on AlphaBay prior to its takedown, one AlphaBay staff member claimed that it serviced more than 200,000 users and 40,000 vendors. Around the time of takedown, there were more than 250,000 listings for illegal drugs and toxic chemicals on AlphaBay and more than 100,000 listings for stolen and fraudulent identification documents and access devices, counterfeit goods, malware and other computer hacking tools, firearms and fraudulent services. Comparatively, the Silk Road dark web marketplace, which was seized by law enforcement in November 2013, had reportedly approximately 14,000 listings for illicit goods and services at the time of seizure and was the largest dark web marketplace at the time.

The investigation into AlphaBay revealed that numerous vendors sold fentanyl and heroin, and there have been multiple overdose deaths across the country attributed to purchases on the site.