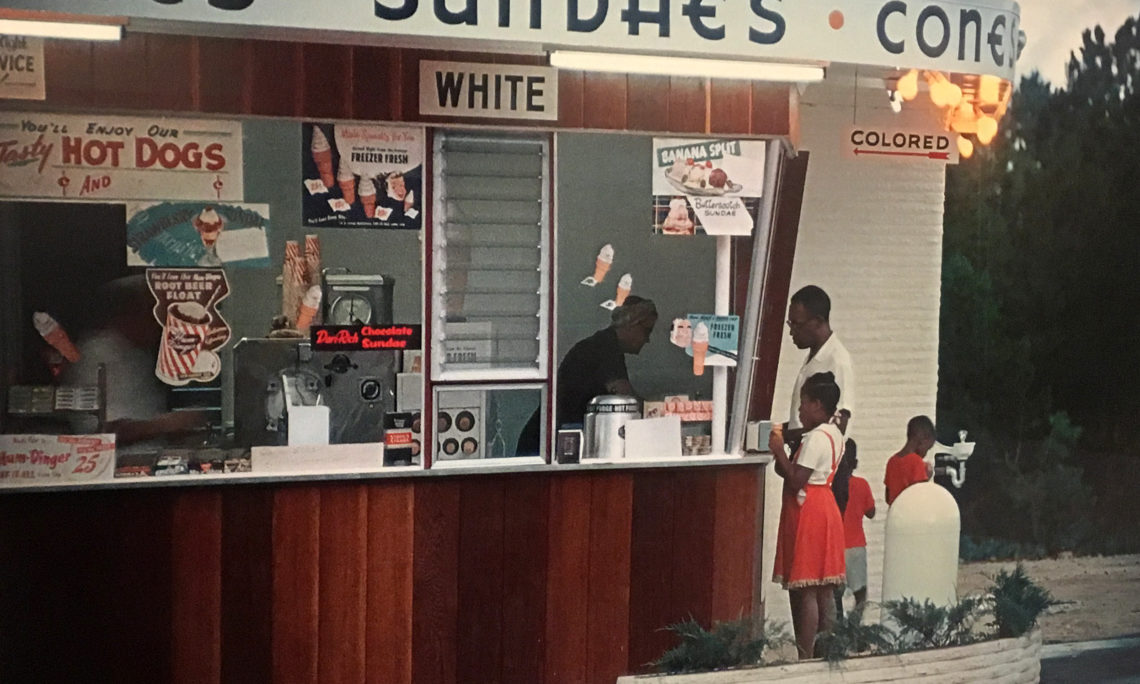 Two exhibits, sponsored in part by the U.S. Embassy, will close soon.  Martin Scorsese:  The Exhibition, at Eye in Amsterdam, runs through September 3rd.  (Note the exhibit is closed August 30th).  This is the first major exhibition on the work, life, and passions of the American filmmaker Martin Scorsese. This exhibition is devoted entirely to Scorsese and illuminates his work and life.  In addition to key scenes from his films, the exhibit also has over 400 objects and documents taken from the personal collections of Martin Scorsese and Robert De Niro.

For more information on the Scorsese exhibit click here.

The second exhibit, Gordon Parks: I am You. Selected Works 1942-1978, runs through September 6th at photography  museum FOAM in Amsterdam.  Gordon Parks (1912-2006) was a prominent American photographer, writer, musician and film director. In 1948, Parks became the first African-American staff photographer for Life Magazine, the leading photo-magazine of the time.  He taught himself to photograph professionally at the age of 25, and started his career as a portrait and fashion photographer in Chicago until he joined the Farm Security Administration (FSA), a rural rehabilitation project created as part of the New Deal, in Washington, D.C.  A member of the FSA’s heralded photography program which portrayed the challenges of rural poverty in the U.S. during World War II, he shot his classic American Gothic picture of FSA employee Ella Watson, which is part of the exhibition.  After the FSA disbanded at the end of the war, Parks worked for the Office of War Information and then moved to Harlem, New York, to become a freelance fashion photographer for Vogue Magazine.  A 1948 photographic essay on the hardships in the life of a young Harlem gang leader, Leonard “Red” Jackson, spurred his career at Life.

Parks would remain one of Life’s most celebrated and provocative photojournalists for over 20 years. A true trailblazer, “Parks was photographing things nobody else was seeing at the time,” said Peter W. Kunhardt, Jr., Executive Director of The Gordon Parks Foundation, at the opening of the FOAM exhibit in front of a large audience. Parks was opening a new world to the predominantly middle class readers of Life, which no other photographer had access to at that time.

For more information on the FOAM exhibit, click here.

To view a video on Gordon Parks – I Am You. Photo exhibit at Foam in Amsterdam, click here.