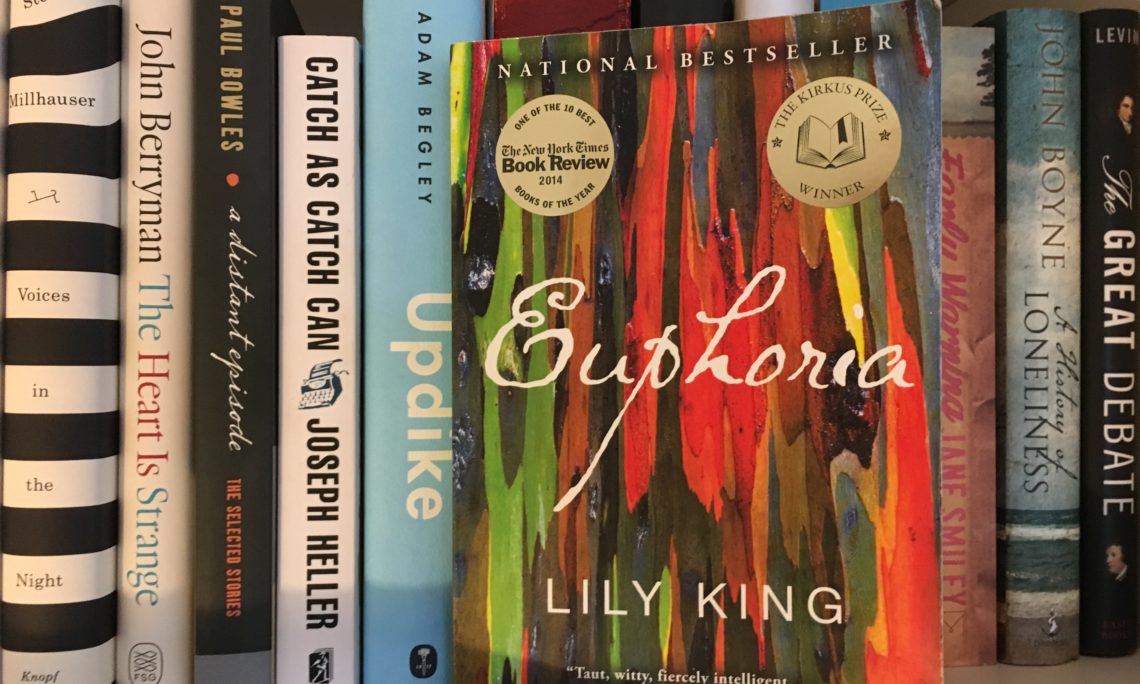 Winner of the Kirkus Prize for Fiction in 2014, King’s fourth novel is based loosely on the real-life passionate love triangle between pioneering U.S. cultural anthropologist Margaret Mead (1901-1978) and fellow anthropologists (and second and third husbands) Reo Fortune and Gregory Bateson, while the trio conducted research in Papua New Guinea in the early 1930s. The New York Times says the novel pays “homage to Mead’s restless mind” while simultaneously highlighting the moral contradictions that underpinned much of Western Anthropology at the time. Mead’s lifelong research in the South Pacific and groundbreaking ideas on gender and sexuality influenced discussions on women’s roles in the United States, and provided inspiration to women’s movements in the 1960s and after. King will discuss Mead’s inspiration for Euphoria on March 4 at the Long Beach Women’s Literary Festival in California, an event held each year to showcase contemporary women authors and to inspire the next generation. March is Women’s History Month. Find out how the Library of Congress and other Washington institutions are celebrating at www.womenshistorymonth.gov