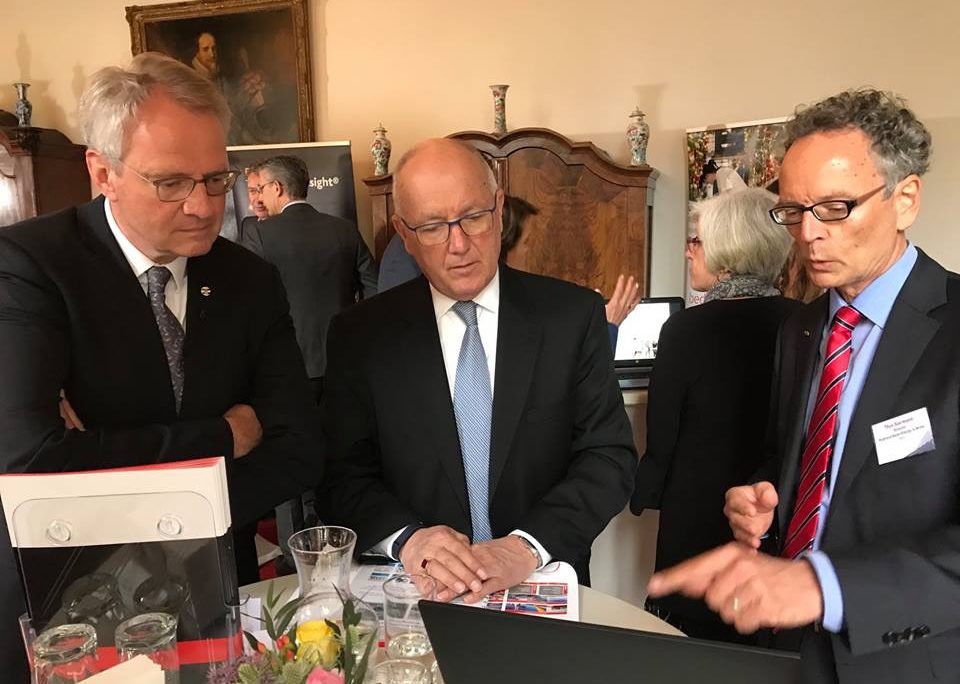 Ambassador Hoekstra and Mrs. Diane Hoekstra traveled to Zeeland on April 2 and 3 for an official visit to the province. They were greeted by King’s Commissioner Han Polman.

Ambassador Hoekstra then gave the Roosevelt Lecture at the Roosevelt Institute for American Studies, followed by a dinner with students from University College Roosevelt and Ostrea Lyceum in Goes.