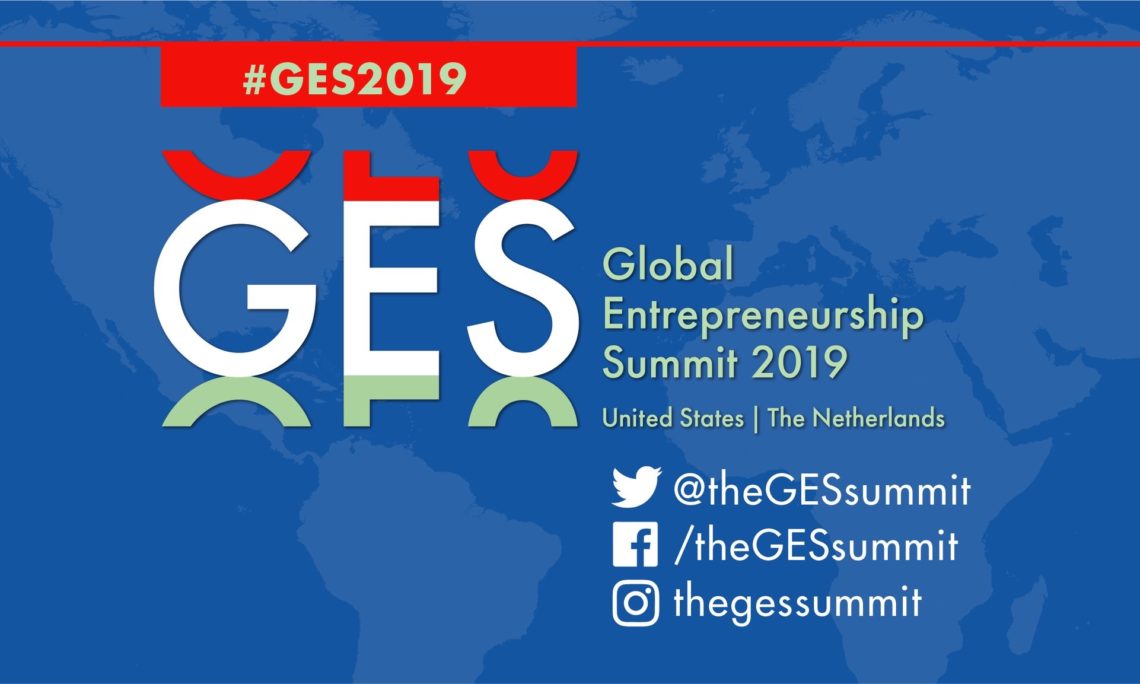 The Government of Curaçao and the U.S. Consulate General Curaçao are excited to announce that Curaçao will host the Road to GES Caribbean event on March 14-15, 2019 in Willemstad, Curaçao. The Road to GES events are a series of signature events in anticipation to Global Entrepreneurship Summit 2019, which is scheduled to be held in The Hague, the Netherlands on June 4-5, 2019. The event is organized by entrepreneurs for entrepreneurs, supported by the Netherlands, U.S., and Curaçao governments.

The Road to GES event on Curaçao will host round tables where the theme ‘Inclusive finance’ will be discussed. U.S., Dutch, and Caribbean experts and entrepreneurs will join forces in finance to strengthen the economic ties between the Caribbean, United States of America, and The Netherlands, and to boost trade development. The event aims to bring together an international audience of entrepreneurs, business executives, influencers, innovators, governmental officials, and civil society pioneers.

In addition, the strength of U.S., Dutch and Caribbean businesses and governments will be harnessed by kicking off a hackathon themed ‘Resilient economy.’ The aim of this hackathon is to roll out Smart Nation Innovation and to give a positive impulse to the startup ecosystem (Energy, Agriculture, Connectivity, Health, Water) throughout the Caribbean.

The idea for a Caribbean event with regard to the GES 2019, originated during the visit of the U.S. Ambassador to The Netherlands Pete Hoekstra to Curaçao this summer. Prime Minister of Curaçao Eugene Rhuggenaath considers the event as a confirmation of the longstanding positive relationship with the U.S. and hopes this will result in Kingdom wide productive business relations between the countries and the U.S.

Although the Road to GES2019 Caribbean is an event that takes place on Curaçao, the aim is to engage entrepreneurs located on all Dutch Caribbean islands, and the ideal is to use the GES platform to share thoughts and initiatives with entrepreneurs in the entire Caribbean and from all over the world.

Go to www.ges2019caribbean.org for the full program and tickets.