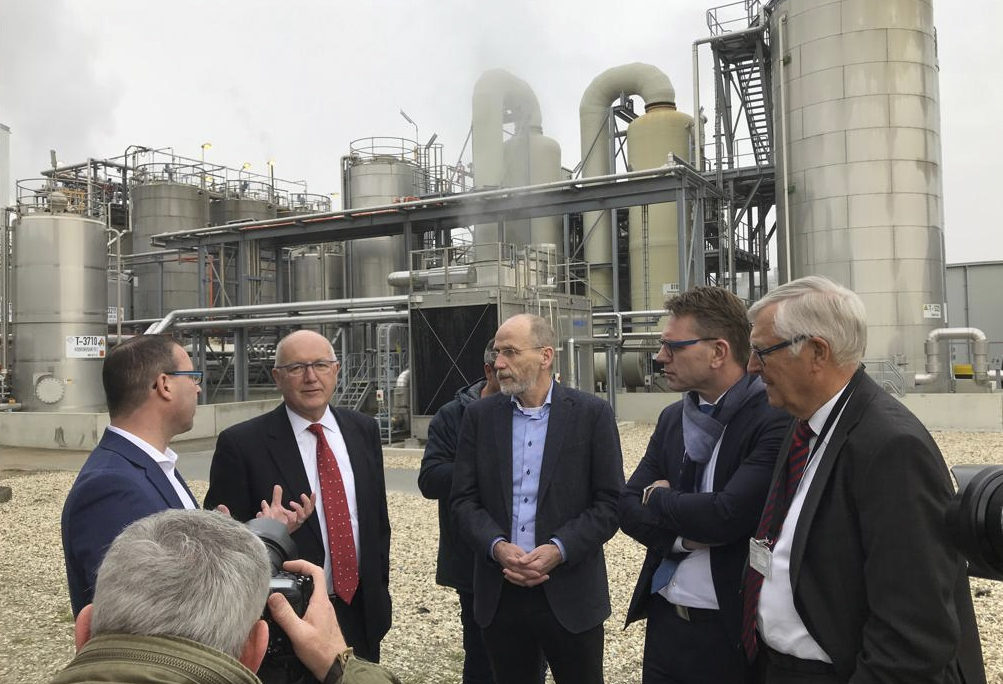 On February 28, 2019, Ambassador Hoekstra visited the province of Groningen.

His trip included a tour of Groningen Seaports and its operations in Eemshaven and Delfzijl.

In Eemshaven he met companies in the energy, chemical, and data management sectors, and was given a tour of the largest wind farm in the Netherlands.

A later visit to the port of Delfzijl gave the Ambassador the opportunity to learn about Chemport Industry Port and the Avantium pilot project.