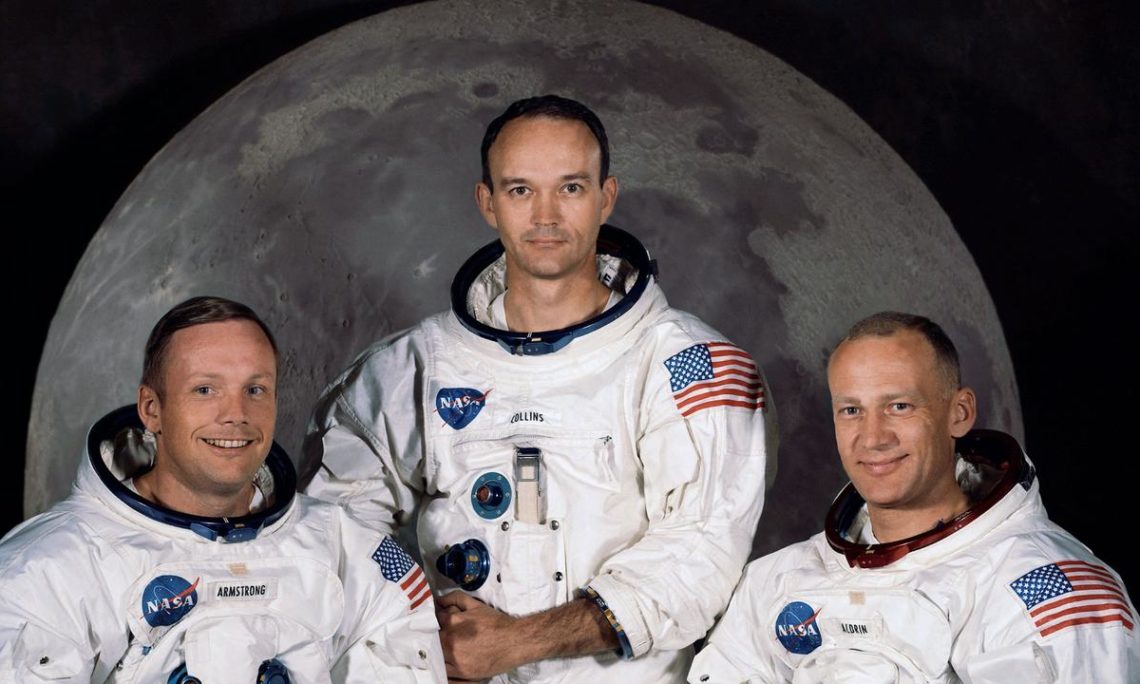 The 1969 lunar landing was an unprecedented achievement — a milestone in human history.

How did it happen? Decades of relentless scientific development as well as courageous astronauts who were determined to explore the unknown did the trick.

But there is more. Technologies that are common today came out of Apollo space research. CAT scans, computer microchips, cordless devices and satellite television are but a few. Scientific knowledge gained from NASA programs enhances the quality of life today.

And space exploration sparked collaboration among countries. From the signing of the Outer Space Treaty in 1967 to 21st century management of the International Space Station, space science draws on global talent and cooperation.

Download this free poster and celebrate the 50th anniversary of the first moon landing. #Apollo50